Settlements totaling $234.6 million have been reached on behalf of approximately 1,600 investors in a proposed class action against various third parties alleged to have participated in or materially aided sales of securities by the now-defunct Aequitas companies of Lake Oswego, Oregon. It is believed to be the largest settlement of a securities lawsuit in Oregon history.

Lead counsel for the investors are Keith Ketterling and Tim DeJong of Stoll Berne in Portland and Steve Berman of Hagens Berman in Seattle. The settlements are subject to approval by the U.S. District Court in Portland.

The class action lawsuit asserts that the Aequitas companies operated a Ponzi scheme from 2010 until finally collapsing and being shut down by the SEC in March 2016. The proposed class action lawsuit, which was initiated in 2016 in Oregon Federal District Court, seeks to recover investor losses from third parties who allegedly participated or materially aided in the sale of Aequitas securities. Aequitas sold hundreds of millions of dollars of securities and perpetuated the scheme for years, despite generating no profits, being dependent on new investor money, having no prospects for increasing revenues and being insolvent.

Defendants are the accounting firms Deloitte & Touche and EisnerAmper; law firms Sidley Austin and Tonkon Torp; TD Ameritrade; Integrity Bank & Trust of Colorado; and Duff & Phelps. Stoll Berne and Hagens Berman, on behalf of investors in Aequitas, sued the defendants as participants or material aiders under the Oregon Securities Law.

The estimated total gross recovery for the investors in the class action, including the pending settlements and estimated distributions from the court-appointed Receiver for Aequitas, is $298.6 to $311.6 million. The class investors’ estimated total out-of-pocket losses are $263.8 million. Class counsel will apply to the court for attorney fees and reimbursement of litigation expenses, to be paid from the settlement funds.

“This is a remarkable recovery, especially in the context of a Ponzi scheme, and we are incredibly proud to be able to return this much money to the victims,” said Tim DeJong of Stoll Berne.

“Defendants vigorously litigated this case, and our teams argued against many motions and reviewed millions of documents in order to achieve this excellent result for our class members,” said Steve Berman of Hagens Berman.

“This settlement is a testament to our strong state securities laws and our tenacity in fighting for the investors for three years,” said Keith Ketterling of Stoll Berne. “We were prepared to take the case to trial, if necessary, but this settlement is a pretty extraordinary result that provides investors a substantial recovery without years of additional delay and risk.” 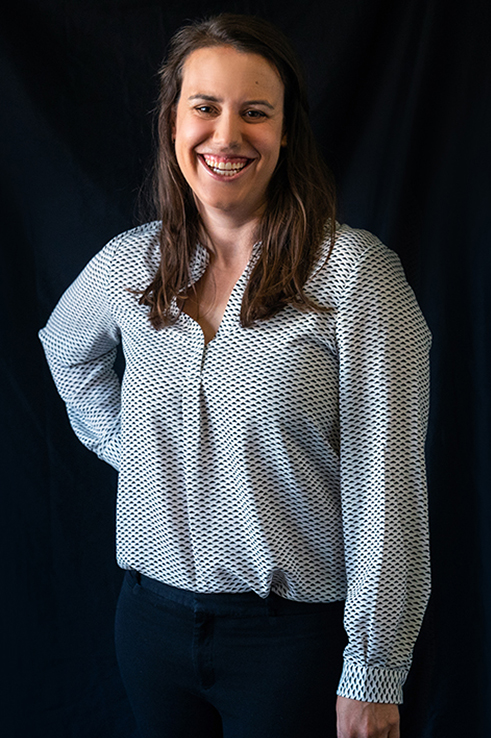 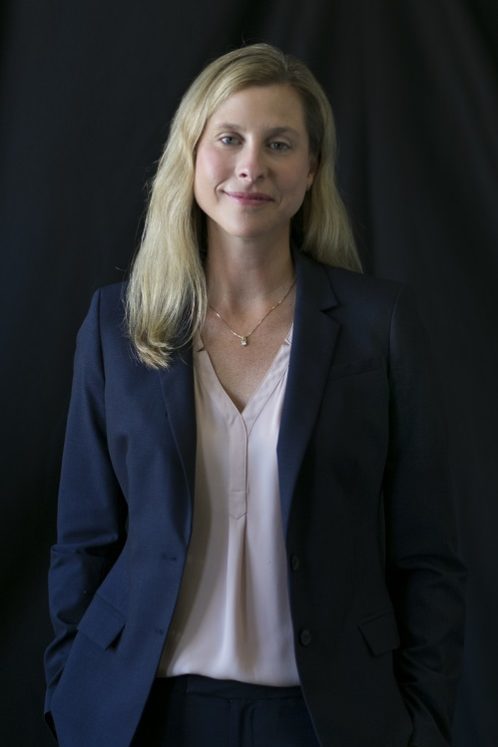